Redmi Note 7S With 48-Megapixel Camera Set to Launch in India on May 20, Xiaomi Confirms

Redmi Note 7S With 48-Megapixel Camera Set to Launch in India on May 20, Xiaomi Confirms

Xiaomi India chief Manu Kumar Jain in a tweet posted on Friday revealed that the Redmi Note 7S would be the next 48-megapixel camera phone in the Redmi Note series in the country. The tweet also confirms the launch date of the new Redmi Note phone that is set for May 20. 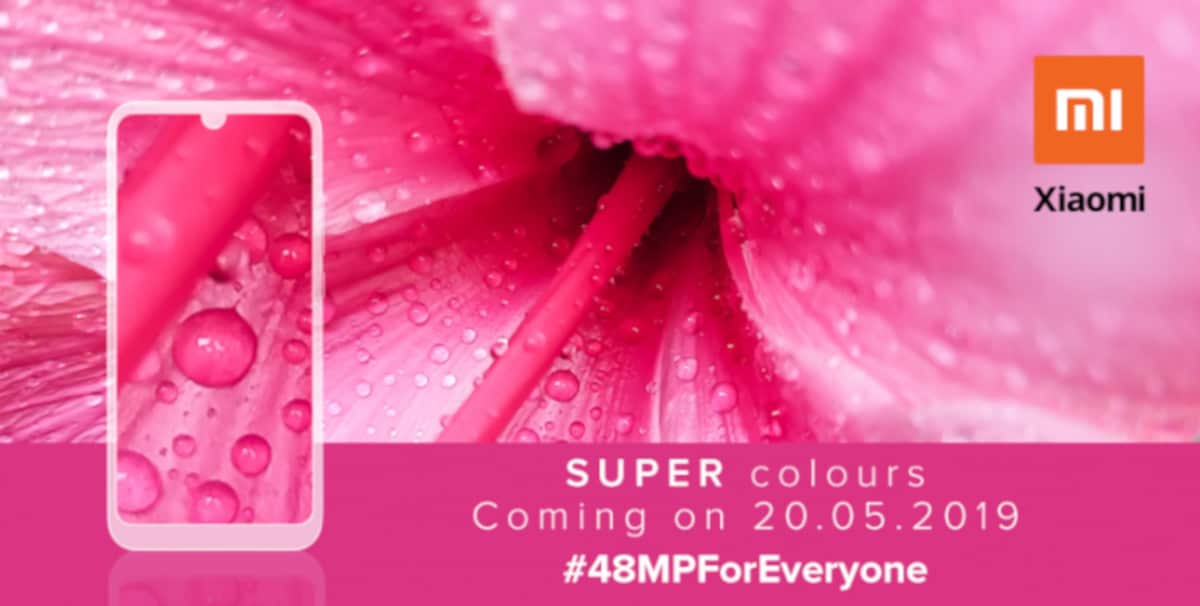 A teaser image posted alongside Jain’s tweet confirming the Redmi Note 7S has hinted the presence of a dual rear camera setup on the new handset. The megapixel count of the secondary sensor is yet to be revealed, though.

Alongside the Redmi Note 7S, Xiaomi is also working on a triple camera smartphone — if we look at a recent teaser. The company also recently teased it would bring a Snapdragon 730 or Snapdragon 730G-powered phone to the country.

To recall, Xiaomi launched the Redmi Note 7 Pro as its first 48-megapixel camera phone in India back in late February. The smartphone was launched alongside the India-variant of the Redmi Note 7 with a starting price of Rs. 13,999 for the base 4GB RAM + 64GB storage variant.

Earlier this week, Xiaomi announced that has sold over two million Redmi Note 7 Pro and Redmi Note 7 smartphone units in India. The company also teased the launch of the Redmi Note 7S at the time of announcing its new achievement.

Details around the price and specifications of the Redmi Note 7S are yet to be revealed. However, considering the company’s previous records, it would tease some bits and pieces through its social media channels in the coming days.