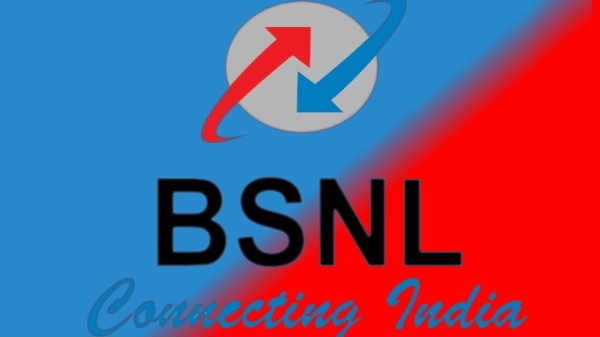 BSNL is taking the best competition with Jio and now has introduced new tariff plan where it gives 45 GB data per month, for Rs 99.
The state-run BSNL has
announced 4 new non-FTTH broadband plans where the users gets data ranging from 45 GB to 600 GB. BBG ULD Combo broadband plans, some of these plans have voice combo-inbuilt, which makes them attractive to the end user.
Rs 99 plan will 45 GB per month, their highest plan under this segment is Rs 399, which will give 600 GB of data per month. All these new broadband plans will give 20 Mbps speed, and after the allocated GBs are consumed, the speed will be reduced to 1 Mbps, which is again decent speed.
Plan Details :-
Loading...